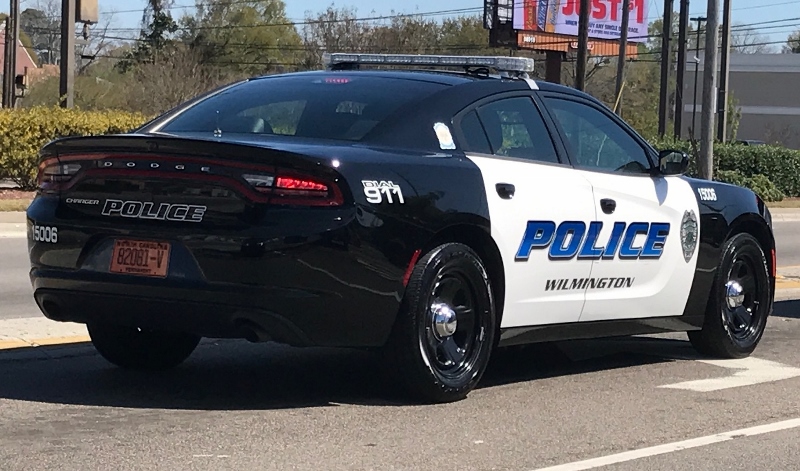 After knocking the victim to the ground, the suspect allegedly ran over his foot before fleeing in a black BMW at a high rate of speed.

WILMINGTON — The Wilmington Police Departement is investigating a felony hit-and-run that left a pedestrian with broken bones last week.

Officers and EMS personnel responded to an incident that took place at the intersection of Shipyard Boulevard and South 17 Street around 11 a.m. last Wednesday, May 8, according to WPD spokesperson Jennifer Dandron. The pedestrian was “struck and run over while attempting to cross the street,” Dandron said.

The victim told officers he was walking northbound on South 17th Street when the suspect vehicle turned right onto Shipyard from 17th Street, according to Dandron, allegedly striking the pedestrian on his left side.

“After knocking the victim to the ground, the suspect ran over his foot while fleeing the scene at a high rate of speed,” Dandron said.

The victim then called 911 and provided a description of the driver and his vehicle — a white male in his late 20s with dark hair that is “high of his head.” The suspect’s vehicle was described as a black BMW.