Port City Daily is the online news source for Wilmington and the surrounding Cape Fear region.

PCD tackles stories and goes in depth when others won’t, and reports the facts without sensationalizing or sugarcoating them. PCD also showcases the best of its diverse and dynamic community through coverage of arts and culture, food and drinks, and events across southeastern NC.

You can sign up for the morning newsletter, Wilmington Wire, to get the headlines delivered directly to you daily. And be sure to follow us on Facebook, Instagram and Twitter. Note: Port City Daily reserves the right to remove social media commentary that is threatening, discriminatory, or profane.

We’re excited to share your hometown with you and look forward to your feedback. What do you want to hear more about? Who do you want to learn more from? Let us know. We value your input and hope to strengthen our connection to you.

Drop us a note at info@portcitydaily.com. 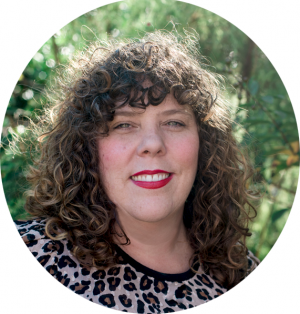 Shea Carver is the editor in chief at Port City Daily. A UNCW alumna, Shea worked in the print media business in Wilmington for 22 years before joining the PCD team in October 2020. She specializes in arts coverage — music, film, literature, theatre — the dining scene, and can often be tapped on where to go, what to do and who to see in Wilmington. When she isn’t hanging with her pup, Shadow Wolf, tending the garden or spinning vinyl, she’s attending concerts and live theater.

Reach her at shea@localdailymedia.com with all inquiries, insights, jokes and grumblings. 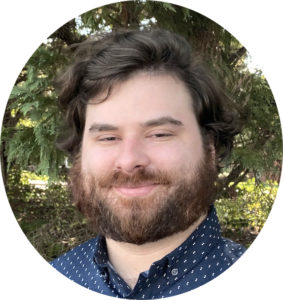 Carl Blankenship is the assistant editor at Port City Daily. He graduated from Appalachian State University in 2017, went on to work as a staff writer for the Avery Journal-Times and served as education reporter for the Salisbury Post until joining PCD in September of 2022. Carl enjoys spending time with his pets, cooking, tinkering with electronics, reading and kayaking.

Contact Carl at carl@localdailymedia.com with any questions or concerns. 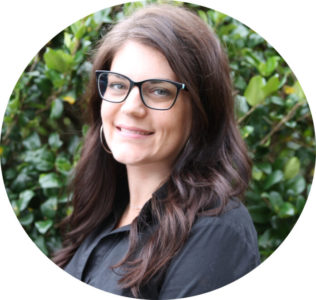 Amy Passaretti is a journalist with a media arts and design degree from James Madison University and a culinary arts degree from Johnson & Wales. A native of New Jersey, she has lived in seven different states and settled in Wilmington last year. Prior to her move, she spent four years in Alexander City, Alabama, as editor of two community magazines. Passaretti enjoys spending time with her three fur babies, cooking and listening to vinyl.

She can be reached at amy@localdailymedia.com. 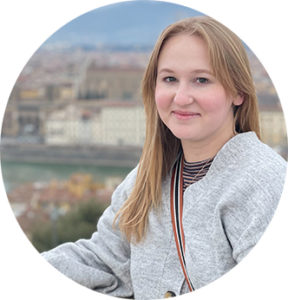 Brenna Flanagan is a journalist who recently graduated from UNCW, with a double major in communication studies and theater. Originally from Goldsboro, NC, Flanagan’s passion is writing and she also enjoys acting in film and television. Her hobbies include singing, reading, traveling, and attending concerts and musicals.