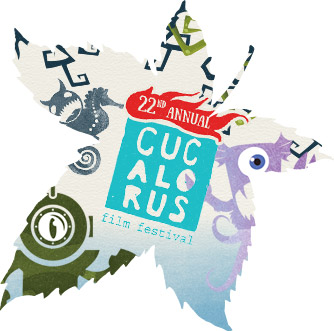 WILMINGTON – The Cucalorus Film Festival is one of the largest and most diverse events of its kind in the south. It can also be thoroughly overwhelming.

The annual festival will provide the 18,000 visitors it expects this year – especially those new to the event – with a way to navigate their selection of over 200 films. The festival’s ‘Film List’ is divided into a dozen programs covering groups of films geared towards a spectrum of interests, from kids to adults-only horror and social justice to music videos. 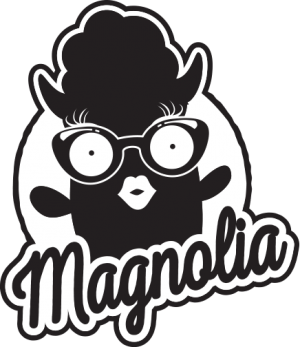 The festival’s “Magnolia” program consists of feature-length films and documentaries. Rebecca Ederer, media spokeswoman for the festival, said that while the festival presents different highlights for different guests these films are a good way for newcomers to experience the festival.

“These films have appeared in other festivals, like Tribeca or Sundance,” Ederer said “they feature cast and crew that people might recognize. So it’s a good place to start.” 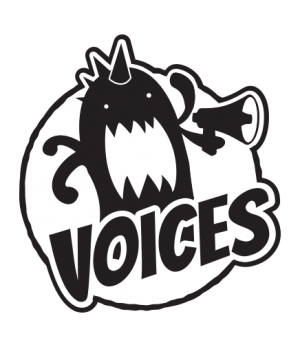 Another program that may be of particular interest in the current political climate is the festival’s “Voices” program.

“For anyone interested in social justice,” Ederer said, “these are going to be documentaries they might want to see.”

Ederer also recommended consulting the festival’s location schedule, as many of the most popular screenings will take place at Wilmington’s Thalian Hall.

For kids, there are the daytime films of the “Kidsalorous” program, including animated features and a big-screen presentation of the Academy-Award winning “Oliver!” at Thalian hall.

For the more mature film audience the “Convulsions” series offers up what the festival describes as “[c]inematic visions for the night crowd, a mash up of sex, horror and the bizarre.” 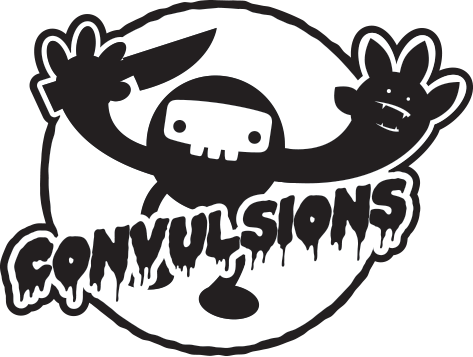 Other programs include “Shorties,” a collection of short films, “Visual/Sound/Walls,” aesthetically-driven music videos and “Vanguard,” films from new and emerging directors.

The 22nd Cucalorus Film Festival will run from Nov. 9-13. The festival offers a variety of ticket packages, ranging from $10 for individual screenings to a $300 all-inclusive pass (guests should note that short films are grouped into ‘blocks,’ and individual screening tickets will cover numerous short-length films).