Caroline was born Nov. 7, 1949, in Calcutta, India. She was raised in the United Kingdom, before relocating to United Sates in the early 1970s.

She was a daycare owner and operator to hundreds of children over the years that she loved as her own.

She was preceded in death by her grandparents, Violet and Ferdinand Birch; and mother, Dora Evelyn Simons-Belcher.

A private family viewing was held Tuesday, March 30, at Andrews Mortuary & Crematory, Wilmington. A celebration of life will be held in the Kansas City area at a future date.

Share online condolences with the family at Andrews Mortuary & Crematory. 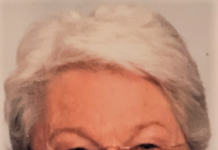 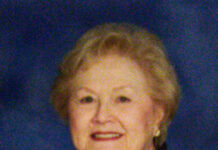 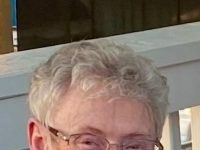