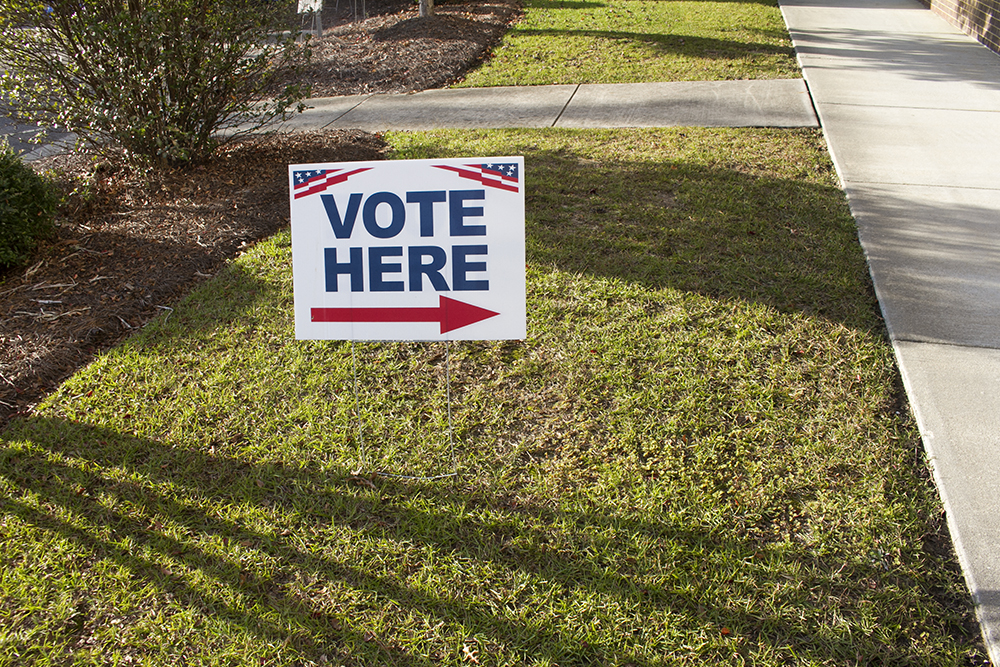 WILMINGTON — On Tuesday, Wilmington residents will head to the polls to vote for three city council seats. They’ll also vote for mayor — a race in which, for the first time in nearly a decade, incumbent Mayor Bill Saffo faces a serious challenger.

Saffo was a councilman in 2006 when he was appointed to fill then-Mayor Spence Broadhurst’s position. He defeated current State Senator Harper Peterson in 2007, Paul Knight in 2009, and Justin LaNasa in 2011. He ran unopposed in 2013 and 2015, and defeated Todd Zola in 2017. Saffo is a realtor, whose family owns a variety of commercial and residential properties.

This year, Saffo faces challenger Devon Scott, an entrepreneur focusing on the tech sector, as well as a community volunteer and artist.

Both candidates have produced campaign videos, responded to numerous candidate interviews, and appeared at a variety of forums. Here’s an overview of some of the highlights.

Important notes: Six of the 30 municipal polling locations have new locations (five in Wilmington, one in Kure Beach). To check your polling locations and other information, head to the New Hanover County Board of Elections page. Also, the new voter-ID law will not be enforced during the 2019 municipal elections (it will take effect in 2020 for all elections).

You also find long-form interviews, free to read online, at Encore Magazine — Devon Scott and Bill Saffo — as well as a shorter interview with both candidates at StarNews (subscription required), which you can find here.

For those who prefer to hear candidates speak their minds (and maybe give some more spontaneous answers), you can check out WHQR’s radio interview. Coastline host Rachel Lewis Hilburn dedicated an entire one-hour program to the mayoral race. You can listen free here.

You can find video interviews with all the 2019 Wilmington candidates, including Saffo and Scott, in a new series from Jon Evans and WECT. Responses are broken down into short videos of responses to individual questions. You can watch for free here.