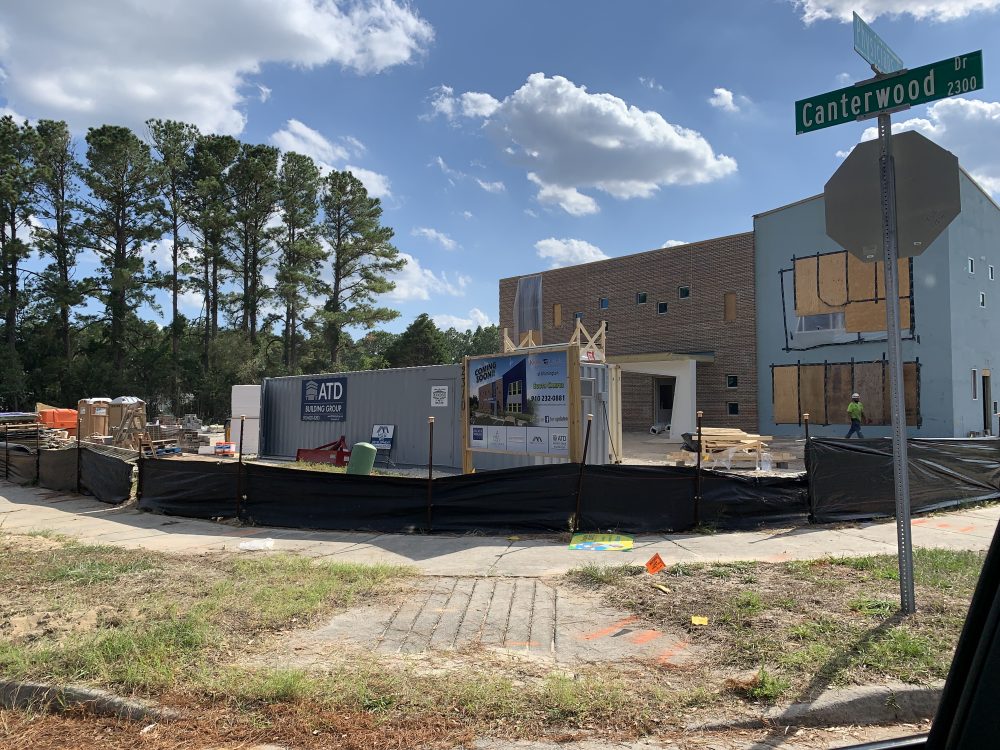 WILMINGTON — Last year, the developer of a daycare facility in Wilmington was told that it would be responsible for a $26,950 mitigation fee for the removal of several trees on the project site and in February of this year, that fee was paid.

Now, construction is well underway for the daycare and Kenneth Batchelor, one of the parties involved with the development, is trying to fight the city’s decision that tree mitigation was even required. But there appears to be a problem — the city claims too much time has passed.

The property owners and builder Rudy Dombrowski disagree with the city, claiming they were never given the opportunity to appeal the city’s decision within the required time.

The appeal came to the city’s Board of Adjustment earlier this month and will return after being continued so the applicant could gather more information.

The timeline, according to the city

In October of 2018, a tree removal permit was submitted to the city asking for permission to remove ‘all of the trees on the subject property.’

Three months later, the contractor contacted city staff asking how they could pay for the required mitigation fee, along with how to appeal staff’s determination through the Board of Adjustment. According to the city, the zoning administrator responded to the contractor stating that the payment of the mitigation fees would not affect the applicant’s ability to appeal the decision.

At the end of January 2019, the permit was approved to remove all of the trees provided the payment of $26,950 required to cover the cost of mitigation — the fee was paid at the beginning of February — at the end of the month, the city had approved the construction of Kiddie Academy.

In July, the owner of the project requested the city revisit the site and issue another determination that tree mitigation was required.

In August, the zoning administrator issued a second determination requiring mitigation, an appeal was then filed by the applicant.

This is where the fundamental dispute comes in: according to the city, too much time has passed since the initial decision was made — according to the appellant, they were never given a written determination of the requirement to appeal.

“Appeals to zoning determinations must be submitted within 30 days of notice of the determination. The applicant’s appeal was submitted 195 days after the date of the permit approval that stated that mitigation would be required and that a payment in lieu of mitigation in the amount of $26,950 was acceptable since the applicant could not accommodate the required trees on site,

What does the developer say? 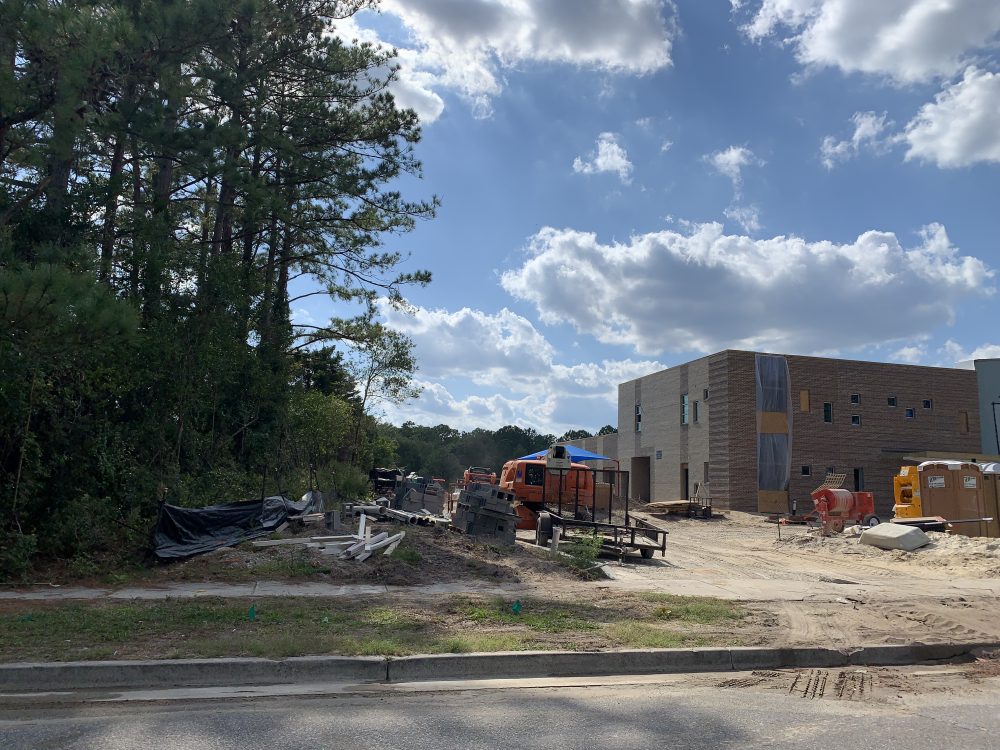 Dombrowski of ATD Building Group claims that members of the development team did try and appeal the decision when they were notified they couldn’t.

“All we had was an email from zoning stating the amount and the decision. We were told by the city attorney that that was not acceptable and that we had to wait for a written determination before we could submit our application,” Dombrowski said.

Despite having a document signed and dated from January with the amount due to be paid for in lieu of costs, he assured the Board of Adjustment the city refused to accept this as a ‘written determination.’

Dombrowski also claimed the city clerk refused to accept the $500 check for the appeal of the zoning administrators decision — a point City Clerk Penelope Spicer-Sidbury denies.

What does the clerk say?

When asked about the veracity of Dombrowski’s claims that representatives for the project tried to file an appeal with the City Clerk and were turned away, Spicer-Sidbury says these claims are not accurate.

“The bottom line is, the applicant, in this case, the general contractor Becky Williams is the person that came into my office, she didn’t talk to me she talked to one of my staff … The problem was she had the envelope and the application but she did not have the $500 fee and she did not want to pay the $500 fee unless she could get some assurance from the city that if the zoning board did not rule in their favor that the fee would be refunded,” Spicer-Sidbury said.

She went on saying that not only did she never speak with the general contractor or deny the filing of an appeal, but she also does not have that power to deny an appeal.

“I can’t deny you, I can’t approve you. I just have to make sure that I get the application in a timely manner and I get the $500 fee,” she said.

Before the Board of Adjustment could even begin deliberations on the merit of the appeal, they had to determine whether or not the appeal was even appropriately filed — something that is still in question.

Ultimately, the board voted to continue the item to allow the applicants the chance to get their evidence in order and prove they were denied the opportunity to appeal the fees.

The Board of Adjustment will reconsider the item in October.