Local restaurateur Billy Mellon partnered with his head bartender to create something new for downtown Wilmington, a relaxed cocktail bar and lounge that has a “southern, speakeasy feel,” according to one patron.

WILMINGTON — When you walk down Princess Street in downtown Wilmington, it’s hard to notice the city’s newest bar sitting quietly beside a comic store and attorney’s office. And that’s just the way bartender Luke Carnevale likes it.

“We wanted a more intimate spot for cocktails,” Carnevale said. “There’s not a spot in Wilmington like that, so we decided to make one.”

Carnevale is also the bartender at Manna’s restaurant, just a block west towards the river. He and Manna’s owner Billy Mellon wanted to create an extension of the upscale restaurant and an alternative to the louder downtown bar scene.

“When you walk in you know what you’re getting into — it’s a cocktail bar,” Wheeler said. “At Manna we go to eat and love the food; we love the product … But sometimes you felt like you were hanging over someone who was eating at the bar. And you just want a cocktail; that’s why you went in.”

Due to a state law that requires a non-food bar to set an arbitrary membership fee, Carnevale and Mellon decided on an initial $10 annual fee — slightly higher than what you find in other downtown establishments — to “keep a more mature, intimate environment … and prevent it from being at full capacity with people in your ear shouting for drinks.”

While New Orleans jazz played overhead, the bar’s second night of its soft opening last Thursday saw a small crowd of guests drinking classic cocktails and craft beers and wines, chatting like they were in their home living rooms (see more photos below).

“I think it’s got that speak-easy feel but also like a jazz bar feel,” front greeter Judie Huckins said. “It’s unique, and something we don’t really have in town.”

As for the bar’s drinks, don’t expect an itemized menu to order from; Carnevale is all about serving “straight, classic cocktails” — drinks like the Old Fashioned, Manhattan, Vieux Carré, Martinez, Last Word, and Tom Collins — and going off people’s own preferences.

“Say you like gin and say, ‘Just make me something with gin and citrus,’ I’ll make you something for that,” Carnevale said.

He also said there will be Jazz every fourth Friday of the month to line up with downtown’s Art Walk, organized by The Arts Council of Wilmington.

“That’s a good kind of clientele to keep in here,” Carnevale said. 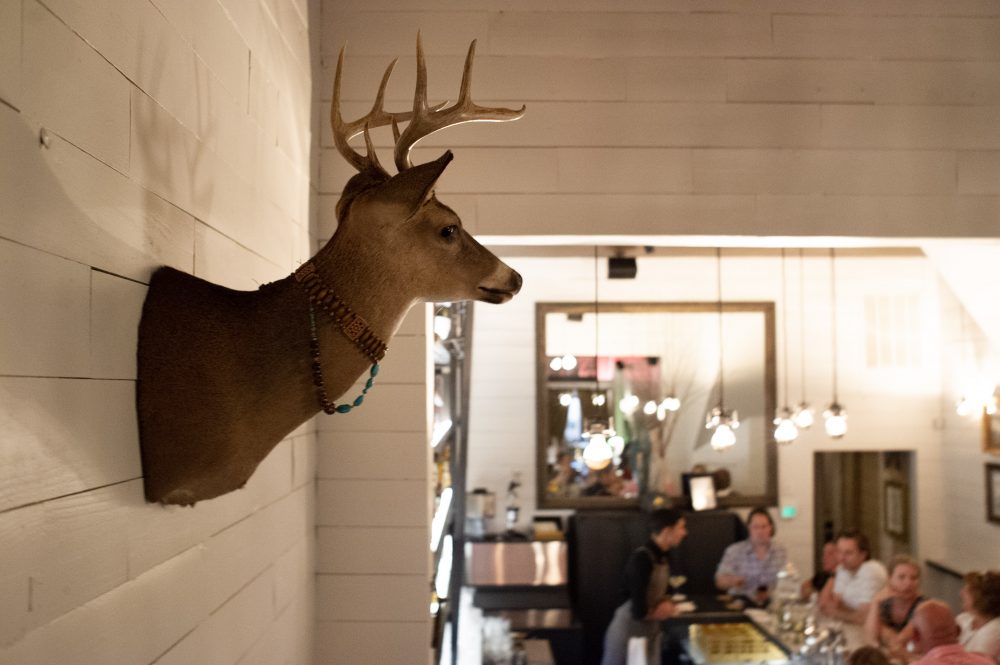 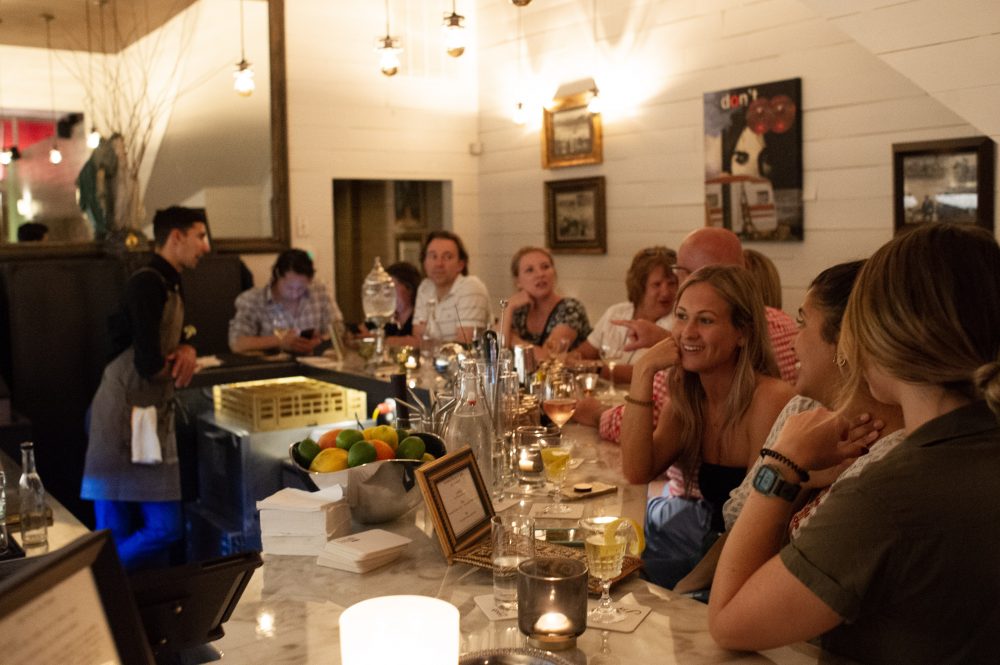 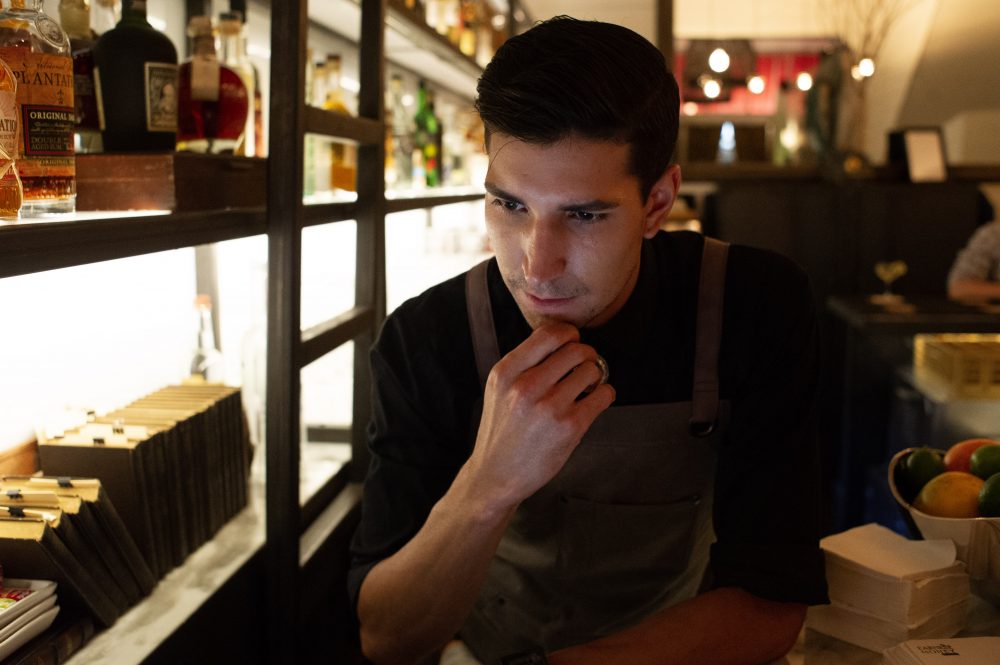 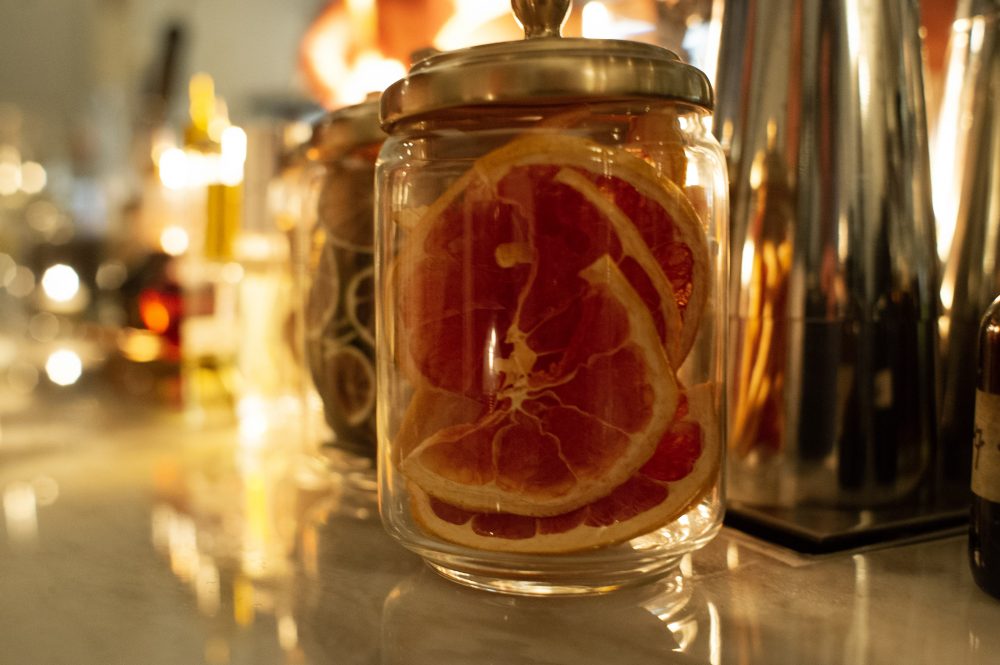 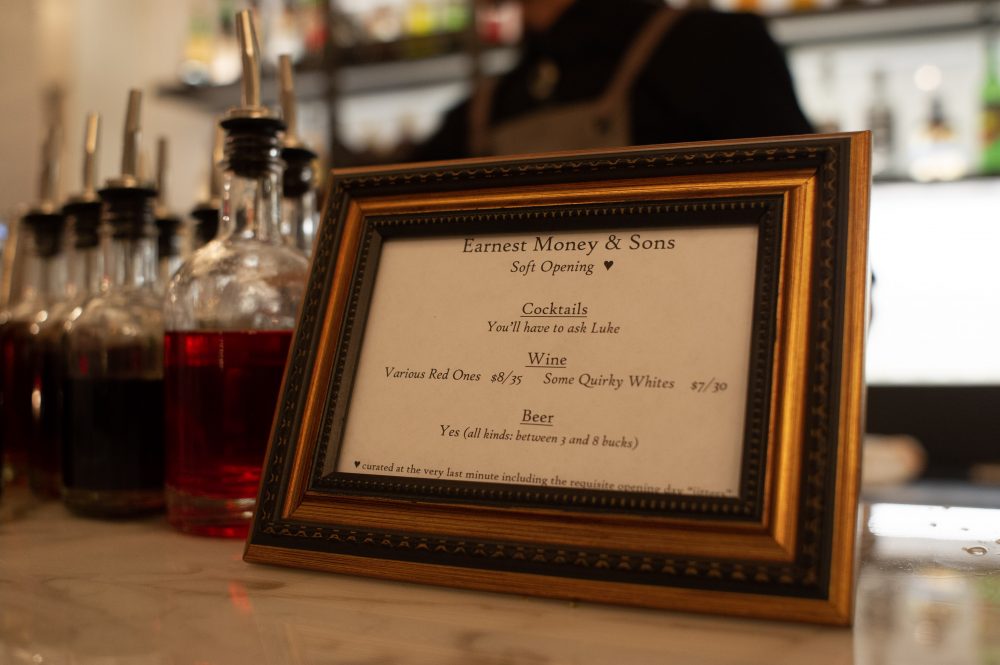 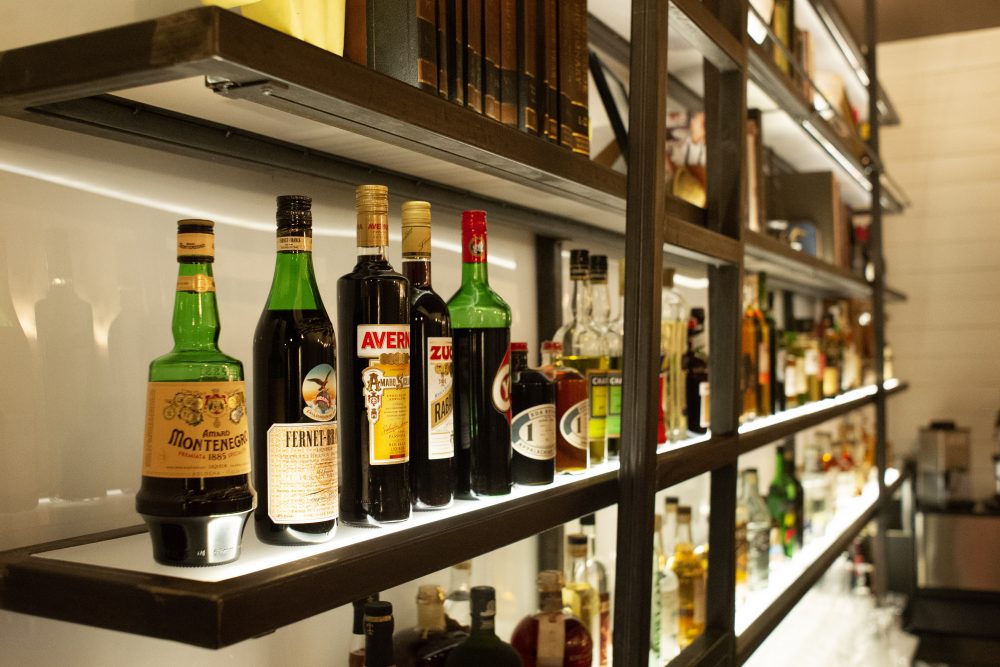 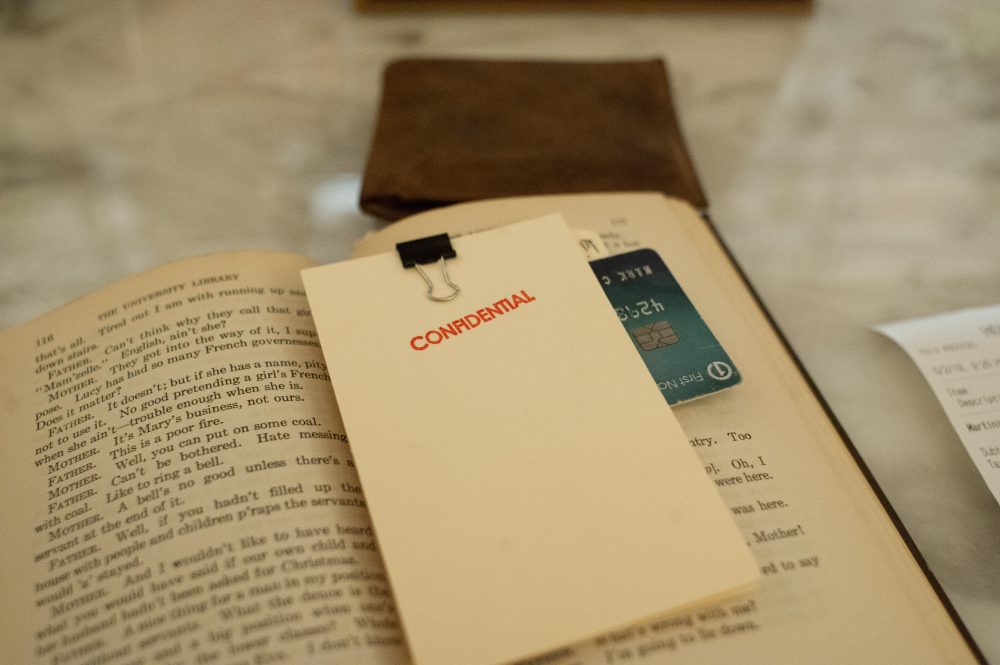