Want to watch the World Cup 2018 in Wilmington? Here’s a few places to catch the tournament

The tournament is taking place in Russia, hours ahead of Eastern Standard Time -- but there are still a few places to catch the action.

WILMINGTON — Soccer might be the most popular sport in the world, but finding a sports bar in Wilmington showing the World Cup 2018 might be easier said than done. One reason for this is the fact that this year’s tournament is taking place in Russia, meaning most of the games are relatively early thanks to time zones.

But the early kickoff hasn’t deterred soccer fans from seeking out places to watch their favorite teams in the tournament, and some local bar and restaurants are obliging by opening early.

For those soccer fans who might not have cable subscriptions or just want to watch the games with fellow fans, Port City Daily has compiled a list of places around Wilmington that are showing the games. 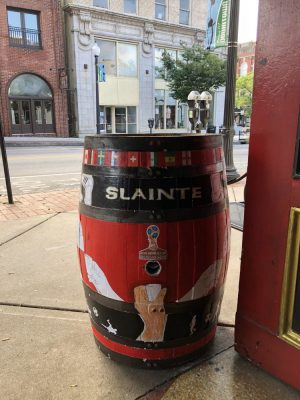 Slainte Irish Pub will open at 9 a.m. on game days throughout the month of June for the World Cup.

Who said beer isn’t for breakfast?

In July the pub will open at 10 a.m. since games will start later in the day.

The Fox and Hound

Starting Thursday, The Fox and Hound in Mayfaire will be showing all of the games of the tournament that overlap with normal business hours (11 a.m. – 2 a.m.). 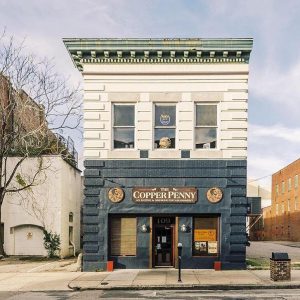 Opening at 11 a.m., the Copper Penny will be showing every game during normal business hours.

Copper Penny is located at 109 Chestnut Street in Wilmington.