The victim was driven to the hospital by the shooter

WILMINGTON—Police have charged a Wilmington man with multiple offenses after he accidentally shot his friend Thursday night.

At around 10 p.m., New Hanover Regional Medical Center treated a patient with a gunshot wound who had been brought in by private vehicle.

Police were informed that Daniel Phillip Perry, 22, the person who drove the victim to the hospital, had accidentally discharged his gun in the stairway at a private residence of 2406 Confederate Drive.

Both the victim and Perry told police the shooting was accidental. As Perry was adjusting the gun in his pocket, the gun went off, striking the victim.

Perry was cited for resisting arrest, delaying and obstructing, as well as discharging a firearm within city limits.

The victim’s injuries were non-life threatening, according to police. 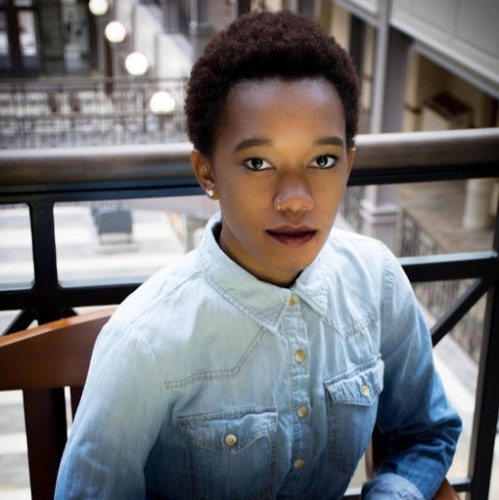