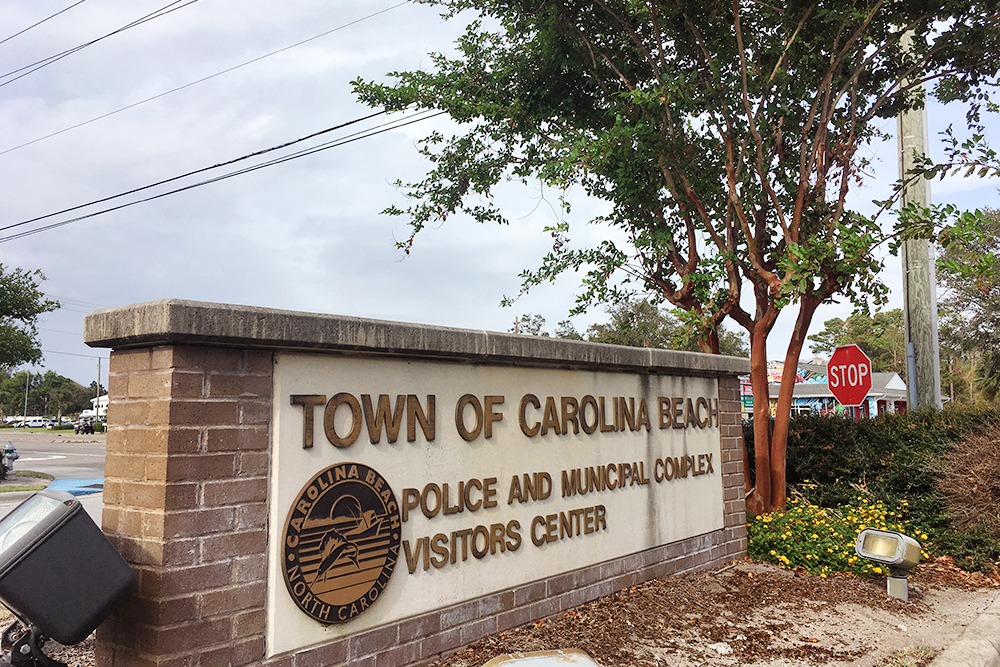 CAROLINA BEACH — Good things take time, or so it’s said, which is why the Town of Carolina Beach will be taking its time in the hiring process of a new town manager. In fact, the town is considering a proposal to gain a little outside help in selecting the right candidate.

The town has seen two town managers relieved of their duties in the past year alone: in September of 2018, Town Manager Michael Cramer was fired; in June of 2019 Town Manager Lucky Narain was fired.

Cramer served the town for five years before the Council voted to terminate his contract. Narain did not make it quite as long, only serving the town for a few months before Council decided to cut ties with him and move in a different direction.

But firing managers can be a pricey endeavor, both Narain and Cramer were paid out a 6-month severance, about $60,000 per manager — that means the town will pay approximately $120,000 in the past year to managers no longer working for them.

The Town of Carolina Beach previously hired the town manager based on interviews conducted by the Town Council but, recently, town staff looked into getting some outside help in finding and hiring the right candidate.

According to Interim Town Manager (and Assistant Town Manager) Ed Parvin, the Mercer Group submitted a proposal to help the town hire an interim manager followed by a full-time manager.

The process to hire the interim manager would be relatively quick, Parvin said, but hiring a permeant manager will take months, according to the proposal.

“The process will require about 120 days from the beginning to the final selection and completed negotiations with the selected candidate. The timeline cannot be shortened much, without running the risk of some well-qualified potentially interested candidates learning about the opening after the deadline. We also need adequate time for active recruiting efforts and to thoroughly vet the strongest candidates,” according to the proposal.

The group expects to have the new manager hired by April of 2020 — nearly one year after the departure of Narain.

Councilmembers were somewhat confused as to why the town was seeking the assistance of an outside consultant.

“I thought at the last council meeting we directed for an ad to be put out,” Councilwoman Leann Pierce said to Parvin, unsure why an official job posting had not been placed yet.

“My understanding was that you wanted us to move forward but you wanted us to look at the Cape Fear Council of Government or a consultant head hunter — so we went forward as fast as we could to find somebody that could help us with the process. If you want us to do it internally we can certainly do that,” Parvin responded.

Councilmembers ultimately said they were not interested in spending $18,000 without further reviewing the proposal from the Mercer Group. No official vote was taken but the council did direct Human Resources staff to place an ad for an interim town manager.

Wilmington Downtown Inc. president resigns after a year-and-a-half on the job

570 rental units proposed for wooded land across from The Pointe