Cucalorus Film Festival looking to support its filmmakers through Indiegogo

Cucalorus and Connect Conference have launched an Indiegogo campaign that, according to 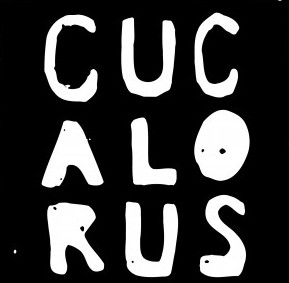 a release from the festival, is a continuation of the festival’s annual crowdfunding efforts.

The non-competitive festival is hosted in downtown Wilmington every November. This year, the festival runs from Wednesday, Nov. 9 through Sunday, Nov. 13.

Since being founded in 1994, Cucalorus  has grown into a nationally recognized film festival and expanded to include a residency program, a community cinema, a summer outdoor screening series and community engagement.

This year, the festival will feature more than 250 films and over 40 Connect events – including keynote speaker Louis Forman of Edison Nation and a screening of “Generation Startup,” a film about entrepreneurship in America.