NEW HANOVER COUNTY — Plans for a massive mixed-use development consisting of more than 300 apartments, 88 single-family homes, 82 townhomes, 50,000 square-feet of office space, and a 150,000 square-foot shopping center are in the works for South College Road.

The project is known as Whiskey Branch and would be located on South College Road near Cape Fear Academy. Developers from Cameron Management are heading to the county’s Planning Board on June 6 for a public hearing to request a rezoning to construct the 324 apartments.

The property is currently zoned R-15, but developers say that designation was written more than 40 years ago and the land is now an “infill urban site.”

As Wilmington drivers know, College Road is already one of the busiest roads in the area so the impact on traffic due to a development of this size has to be considered. 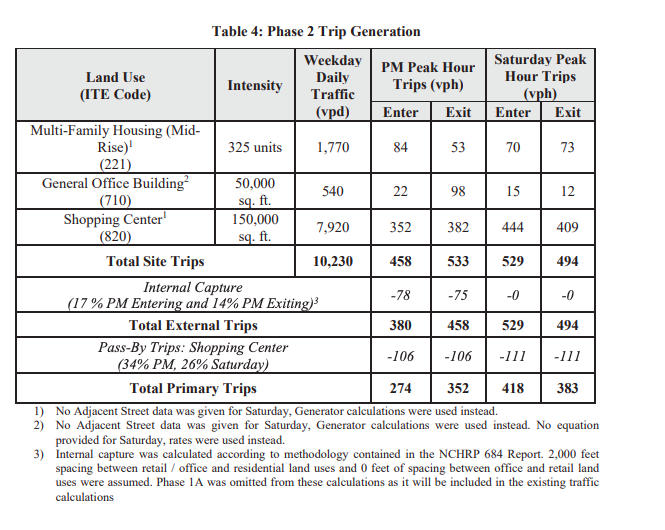 These might seem like high numbers but pale in comparison to the amount of traffic the shopping center will generate, which, according to the TIA is 7,920.

The total trip generation of the entire project is more than 10,000 trips per day.

Election 2022: Evan Folds looks to another four years on NHC soil and water board