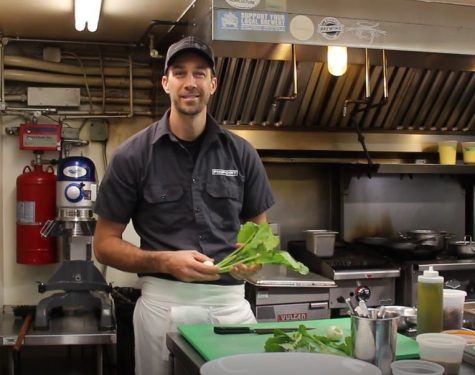 WILMINGTON — Chef Dean Neff knows it may cause some backlash, but he thinks maybe you should skip the turkey this year.

“Turkey is kind of a mess,” Neff said. “It’s a lot of work. And the thing is, it’s good, but it’s never as good as it feels like it should be after all of that work.” 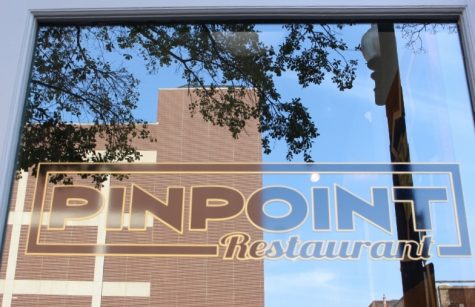 Neff, who is co-owner and executive chef of Pinpoint Restaurant, does have good recipes for cooking turkey, but his go-to for the holidays is short ribs.

“At the end of the day, it’s a holiday about family and friends and you want to serve something special, something luxurious. If you cook a good meal, people won’t complain.”

Neff said that people unfairly punish themselves laboring over a turkey.

“They torture themselves. It’s easy in a restaurant kitchen, but at home, to cook one or two proteins and eight sides, it’s not possible. Short ribs, you can sear off, put them in dish with your vegetables and some good wine, and just let it go for three, four, six hours. It’s out of the way, it smells great, and you don’t have to rotate it or baste it. You’re free to work on some good sides, which sometimes get overshadowed when you spend all day worrying about a turkey.”

Neff did offer some advice for cooks looking to preserve some traditional aspects of the holiday meal.

“I do understand the desire for that. For those really nostalgic for that Thanksgiving meal from our childhoods, what you need is a great stuffing,” he said.

Neff says he would never stuff a bird, though.

“It never makes enough to go around, first, and by the time it’s cooked through the bird is dry. And the best part of stuffing is the crispy bits,” Neff said. “You just need some good bread, good bacon, and some good fresh herbs. I like to use chestnuts, too, since they’re coming into season.”

Neff laid out a Thanksgiving spread for Port City Daily that demonstrates his personal style, a blend of locavore farm-to-table ethos and a love of global flavors and ingredients.

Video: Neff shows how to cook his turnip dish. 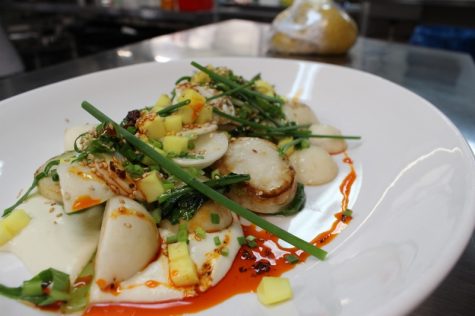 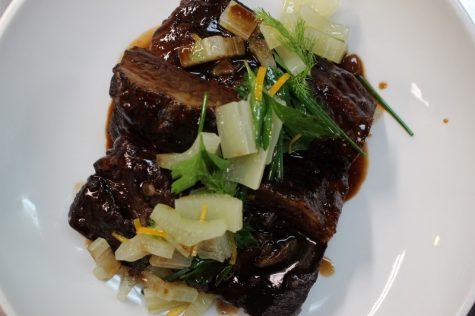 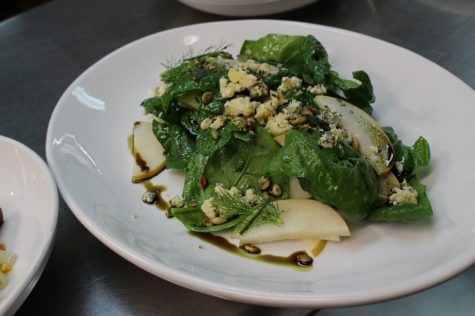 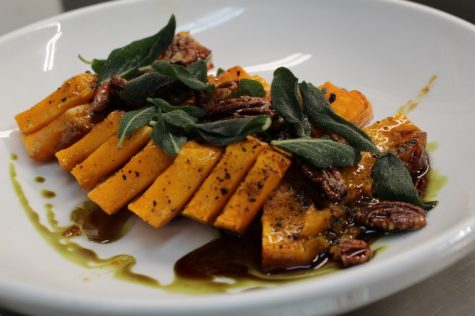