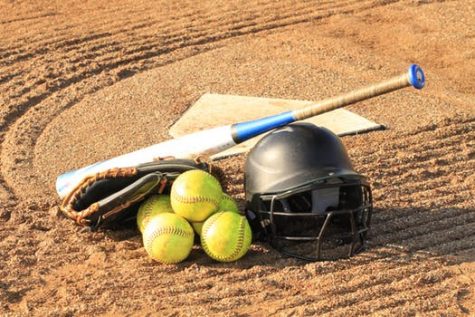 HARRISONBURG, Va. – UNCW softball matched the program’s all-time single-season record with its 33rd win of the year Thursday with a 10-7 road victory over College of Charleston.

The last time the Seahawks women had 33 wins in a single season was 2006.

The victory also means the Seahawks remained alive in the Colonial Athletic Association Softball Championship.  The Seahawks, who improve to 33-17-1 on the season, earned their second win of the tournament while eliminating the Cougars, who fall to 33-23.

UNCW surged out to a 6-0 lead in the first four innings, including a five-run second inning. Willis led the offensive charge with a three-run triple in the second inning.

Junior Sarah Davis upped her record to 15-6 on the season after tossing a complete game. She allowed seven runs on eight hits with two strikeouts.

Izzy Berouty took the loss for the Cougars after giving three runs on two hits in 1.1 innings of work. She also walked three batters.

All nine starters in the Seahawks’ lineup reached base while seven starters recorded a hit.  Bryan has reached base safely in nine consecutive games after posting a 1-for-3 effort with a run scored.

The Seahawks next advance to face Hofstra in an elimination game on Thursday evening at approximately 5:45 p.m.